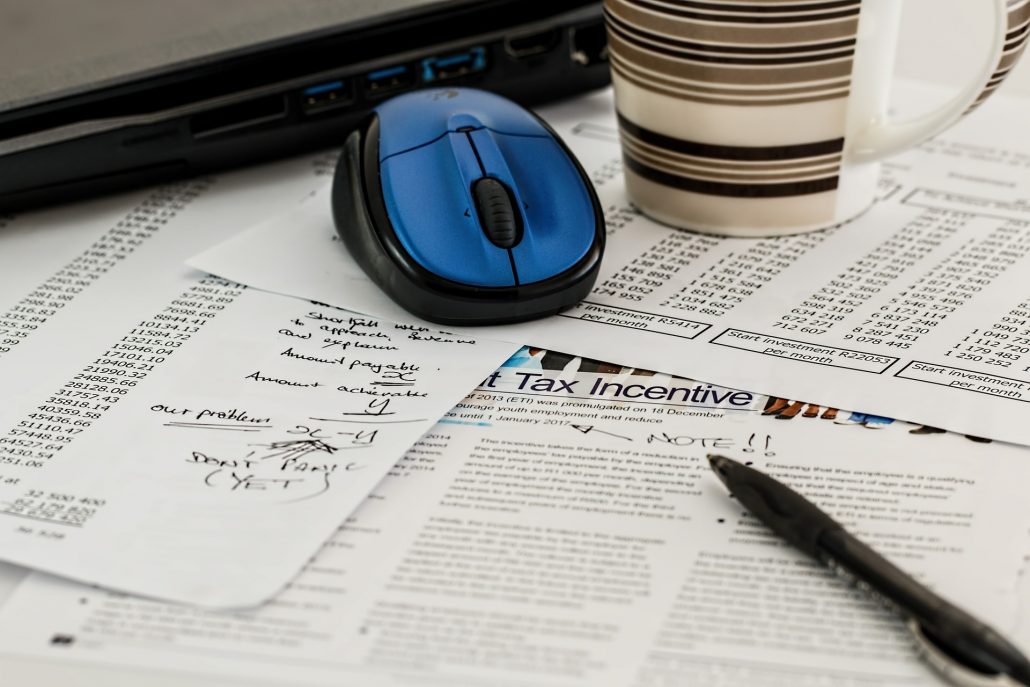 LAND REMEDIATION RELIEF: CAN YOU CLAIM IT?

Land Remediation Relief (LRR) offers a big incentive to businesses and land owners that bring contaminated and derelict land back to productive use.

Introduced in 2001 and redesigned in 2009, LRR offers a relief on Corporation Tax equal to 150% of the qualifying expenditure that was incurred in the cleaning up of acquired land.

Land is classed as contaminated when:

‘Relevant harm’ refers to contamination that could have significant adverse impact on humans or animals, or cause damage to buildings, which has a real impact on the way they can be used.

Land contamination must be present as a result of industrial activity, such as:

However, the site itself doesn’t necessarily need to have been used for industrial activity. For example, removal or containment of asbestos from a former shop or restaurant can be claimed for if the issue was present due to the construction of the physical building.

LRR is only available if remedial work is undertaken and claims can be made up to two years after the company year-end date.

Businesses or land owners are eligible to claim any expenditure that has increased due to site contamination or has been borne by this issue. For example, appointing contractors to contain asbestos, higher security perimeter fencing to prevent people from entering the site, additional waste costs if contaminated matter can’t go to landfill as well as additional desk studies over and above the original site search studies. Costs can also be claimed for clearing any land adjoining the site or controlled waters.

Expert advisors from Champion Accountants can help identify relevant qualifying expenditure and assist with the provision of a supporting report to substantiate your claim to HMRC. To see what LRR you could claim contact David Herd at [email protected] or on 0161 703 2500

This site uses cookies. By continuing to browse the site, you are agreeing to our use of cookies.

We may request cookies to be set on your device. We use cookies to let us know when you visit our websites, how you interact with us, to enrich your user experience, and to customize your relationship with our website.

Click on the different category headings to find out more. You can also change some of your preferences. Note that blocking some types of cookies may impact your experience on our websites and the services we are able to offer.

These cookies are strictly necessary to provide you with services available through our website and to use some of its features.

Because these cookies are strictly necessary to deliver the website, refuseing them will have impact how our site functions. You always can block or delete cookies by changing your browser settings and force blocking all cookies on this website. But this will always prompt you to accept/refuse cookies when revisiting our site.

We fully respect if you want to refuse cookies but to avoid asking you again and again kindly allow us to store a cookie for that. You are free to opt out any time or opt in for other cookies to get a better experience. If you refuse cookies we will remove all set cookies in our domain.

We provide you with a list of stored cookies on your computer in our domain so you can check what we stored. Due to security reasons we are not able to show or modify cookies from other domains. You can check these in your browser security settings.

These cookies collect information that is used either in aggregate form to help us understand how our website is being used or how effective our marketing campaigns are, or to help us customize our website and application for you in order to enhance your experience.

If you do not want that we track your visit to our site you can disable tracking in your browser here:

We also use different external services like Google Webfonts, Google Maps, and external Video providers. Since these providers may collect personal data like your IP address we allow you to block them here. Please be aware that this might heavily reduce the functionality and appearance of our site. Changes will take effect once you reload the page.

The following cookies are also needed - You can choose if you want to allow them: